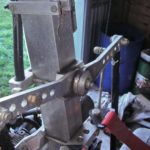 Apart from the crash-damaged parts of the Parson gyrocopter, some other linkages of its pitch/roll control system were found to be worn and/or distorted, so they have been overhauled and strengthened. Several new components needed to be machined/fabricated. As a safety precaution, all the control rod ends, bolts and bushes have also been replaced. Bruce was pleased that the progress inspection by a gyro expert went very well. It confirmed his decisions and provisionally approved the work that he had completed. 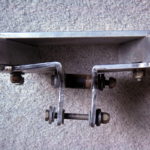 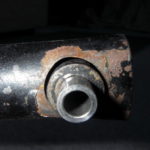 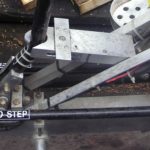 Over 2012-2013, Bruce took on getting a crash-damaged Parsons Tandem gyrocopter from Cromwell airworthy again. It has proved to be an exercise in patience involving such diverse delights as getting the rotor head components crack-tested, sourcing a new Australian AK extruded rotor blades, importing a German overrun bearing (sprag clutch) and various specialist alloy extrusions. 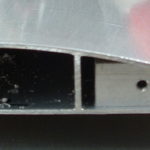 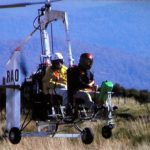 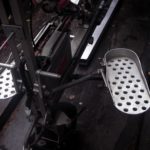 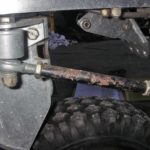 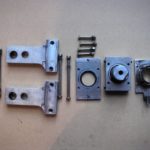 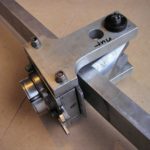 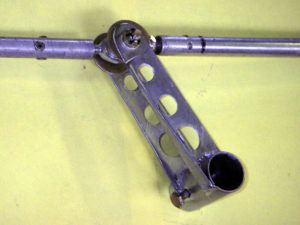